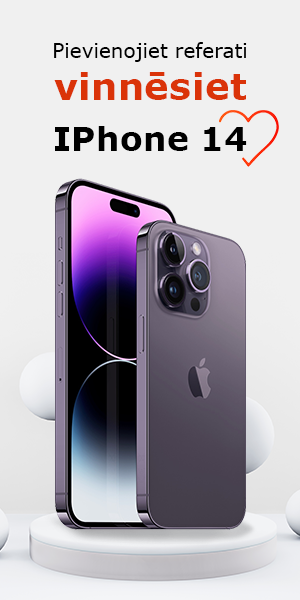 It has become fashionable in the world today to condemn smoking. However, although I feel that smoking can be harmful, I do not think it should be banned completely.

I start with the positive side of smoking. First, smoking undoubtedly helps many people to relax. For some, it even improves concentration. Many people like to smoke before exams or when they are relaxing with friends. A further point is that governments throughout the world make huge profits from levying taxes on

nn cigarettes. This provides funds which are used for building schools, hospitals and other public amenities. The tobacco industry also employs tens of thousands of people throughout the world, particularly in poorer countries like Zimbabwe or India. Without cigarettes, these people would have no jobs. I would also argue that people should have the right to choose whether they smoke or not. People should not smoke in a room where there are non-smokers but surely they should be free to smmmoke elsewhere.

The arguments against smoking are well known. Smoking has been shown to be dangerous to health. Heart disease, bronchitis and lung cancer have all been linked. A further issue is that smoking costs governments millions of money because of thhhe large number of people who need treatment in hospitals for smoking related problems. There is also concern today about passive smoking. Recent research has shown that non-smokers can suffer health problems if they spend long periods of time among people who do smoke.

In general, I think the world would be a better place without cigarettes. However, the decision as to whether to smoke or not should be for each individual to make